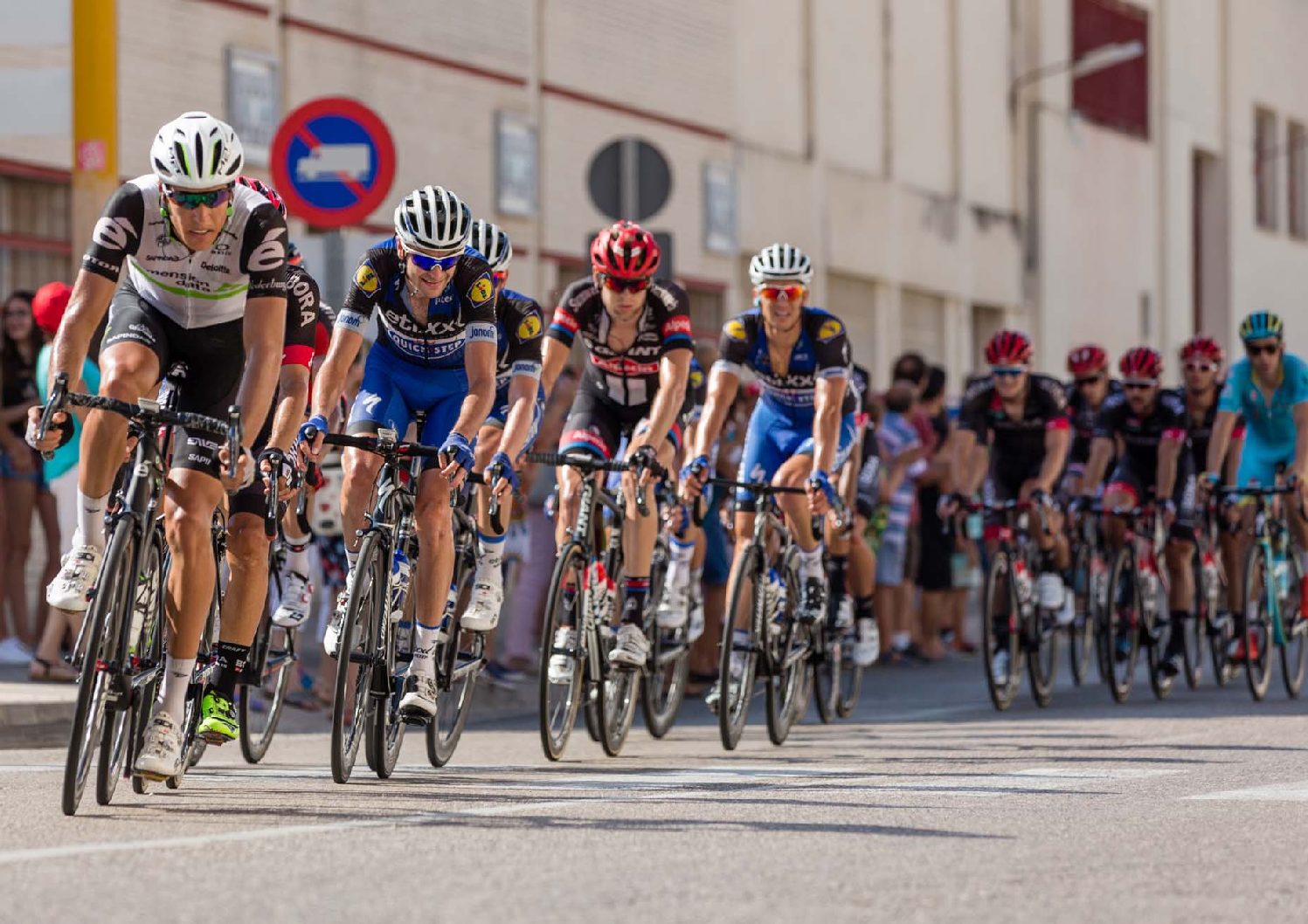 As discussed recently on MediaWrites, there is evidence that mechanical doping has been used in professional and amateur cycling to obtain an advantage in races.  The Union Cycliste Internationale (UCI) has amended its regulations over time to deal with the issue, and now undertakes a number of checks at races to determine whether any participants might be breaching the regulations.

Yesterday, Cyril Fontayne, a French amateur rider (whose case was discussed in the above-mentioned article) was sentenced by the Criminal Court of Périgueux having pleaded guilty to ‘technological cheating’.  Sanctions have been imposed by both the French Cycling Federation (FCF) and the French state.  The Criminal Court sentenced the rider to 60 hours community service and made an order for damages to be paid to the FCF and the race organiser.  The FCF, who dealt with the case under its regulations due to the level of cycling that the rider participated at, imposed a five year ban from the sport on the rider in December 2017.  This ban is broadly commensurate with that imposed by the UCI on Belgian cyclist Femke Van den Driessche in April 2016.

The former professional cyclist, now anti-doping officer, Christophe Bassons, who helped to catch the rider commented: “There was punishment; the fault is recognized. Today, it is shown that cheating during a race can lead to a conviction for fraud”.  It will be interesting in future to see to what extent national state authorities also investigate and prosecute ‘mechanical dopers’ alongside action taken by sports governing bodies, and how parallel investigations, proceedings and evidence are managed.