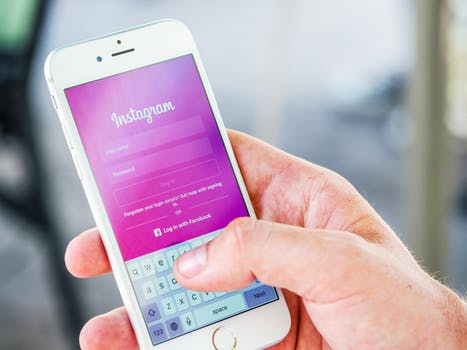 While the courts in Munich recently took a more liberal approach and indicated that non-sponsored social media posts do not need to be tagged as advertising, the courts in Berlin were more conservative.

An influencer, who had 50,000 followers on Instagram and maintained her own blog, had posted several pictures of herself, which included “@” and “#” references as well as hyperlinks to the websites of the brands of the products that were visible in her pictures. None of the posts were sponsored or instructed by the brands to which she had linked. The influencer argued that she was acting as a private individual without any commercial intent: she merely wanted to keep her followers up to date on “what she is up to”, and she had intended to prevent questions on what she was wearing and where her followers could (potentially) buy the products.

The court dismissed her argument: because she had 50,000 followers, there was no doubt that she was an influencer. Social media posts of influencers are always a commercial activity and can never be merely private. Even if her posts are not sponsored, she still aims to maintain and increase her base of followers.

The Berlin court continued that even if her posts were not sponsored and even if her intentions were as she said, there was an undisputable objective connection between her posts and an increased interest in the products and (potentially) increased sale of the products. Furthermore, she had (also) acted with the intent to influence the business decisions of the consumers even if she had not intended to boost any particular brand. All of this would have required a disclosure as advertising, regardless of any sponsoring. Contrary to the Munich court, who had found in the previous case that an influencer’s non-sponsored posts were “part of her job as an influencer, which was obvious to everybody”, the Berlin court said that the commercial intent of her posts was not obvious. She was therefore required to tag her posts as advertisements, even though they were not sponsored.

What should influencers do now?

The recent decision has created a significant debate in the German marketing scene. In view of the inconsistent case law, influencers and marketing agencies are unsure on what to do now. Many influencers, such as the defendant in this case, have resorted to tagging every post with variations of “Advertisement #unpaid” whenever they name a brand in non-sponsored posts.

Until the case law has settled, all influencers are well-advised to tag their posts as an advertisement by using “advertisement” (or the German “Werbung”) as the very first element of each post whenever they name a brand – regardless of whether or not the post is sponsored. This is particularly important, because competitors can freely chose the court in Berlin as their venue for a dispute, regardless of where the influencer is located in Germany.