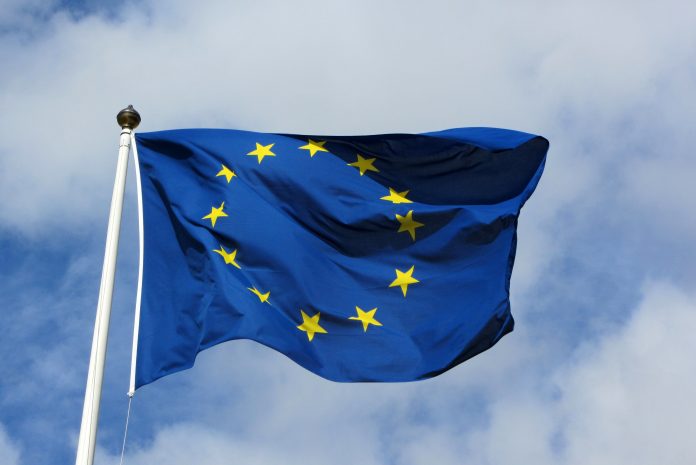 Rights holders will be pleased as the Directive is intended to strengthen their ability to negotiate royalty payments from online platforms that use their work. Users and certain technology providers are less enthusiastic, in particular about the feared negative impact of the Directive on internet freedom.

The previous draft of the Directive was rejected by MEPs in July 2018 in light of criticism of Articles 11 and 13 (see below), but these have now been endorsed and to some extent strengthened compared to the version of the Directive previously approved by the EU Council.

This provision intends to put press publishers in a stronger position in relation to news aggregation services, creating a new form of copyright in order to simplify their licensing of services which reproduce new articles. It has often been referred to as the “link tax” by critics who argue that it may lead to only a small number of companies being able to afford to offer news aggregation services. Others see the provision as a way of supporting the declining revenue base of traditional publishing businesses. In the approved text, the provision has been further amended to require that journalists, as well as publishing houses, should benefit from any remuneration stemming from this legislation.

This was and continues to be the most controversial proposal in the Directive, which is designed to address the “value gap” between sums made by content sharing platforms compared to artists and creatives whose works are exploited on those platforms. It requires that platform providers work with rights holders to stop their users uploading copyrighted content, implementing appropriate technological measures, which critics argue places a huge burden on platform providers and may lead to the inadvertent filtering out of lawful content. The Parliament’s press release is clear as to the intended direction of travel, noting that the adopted provision “toughens the Commission’s proposed plans to make online platforms and aggregators liable for copyright infringements“.

The devil remains in the detail; the next few months will see the EU institutions try to get the Directive into final form for it to become law and there remain opportunities for those disappointed by today’s vote to try to alter the drafting. UK businesses will be watching carefully to see whether the Directive is passed before Brexit.

For our previous updates on this from MediaWrites please see here.