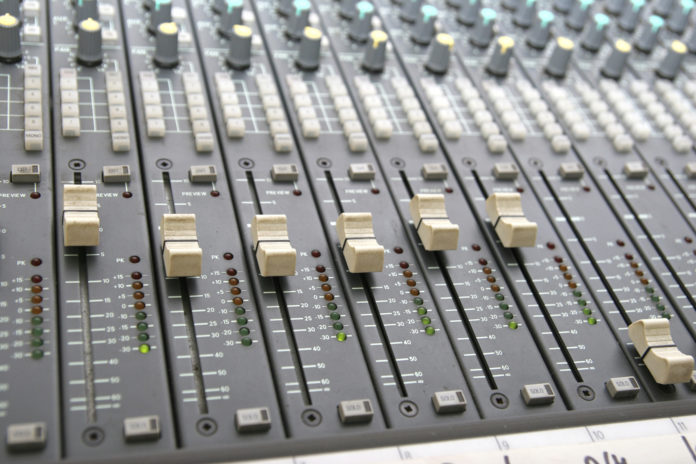 This week, a US district court jury cleared Led Zeppelin of claims that their iconic song Stairway to Heaven was copied from an earlier, lesser known, work, Taurus by Spirit. It is one of a number of recent cases from around the world which have relit the debate over copyright infringement in the music industry. Such disputes may stem from audible similarities in two works – as in the recent claims brought against Led Zeppelin, Ed Sheeran, or the Blurred Lines litigation – or from one artist sampling another artist’s work for use in their own without a licence – as ruled on recently by courts in the USA and Germany. These recent cases demonstrate that the balance between artistic freedom and protection of a copyright owner’s rights is delicately poised.

Sound recordings and the underlying written lyrics and music typically attract copyright protection, which allows the owner of the copyright to exploit the work and generate income through licences and royalties. The copyright owner may bring a claim against an artist where it believes that the artist’s work infringes its copyright without authorisation.

I think I’ve heard this before…

Claims that musicians have copied lyrics or melodies from other musicians are not new. In the 1970s, former Beatle George Harrison was found to have “subconsciously copied” the Chiffons 1963 hit He’s So Fine in his song My Sweet Lord and was ordered to pay damages of US$1,599,987. Similarly, in 1992 the alternative rock anthem Creep by Radiohead was found to have plagarised The Air That I Breath by The Hollies, resulting in the latter song’s writers being credited as co-authors of a musical work which was released almost 20 years after their original.

Fast forward to 2015, where a US jury awarded Marvin Gaye’s estate US$7.3 million in damages, finding that Robin Thicke and Pharrell Williams’ track, Blurred Lines, had infringed copyright in Gaye’s Got to Give It Up. Whilst Thicke and Williams admitted that Got to Give It Up had been influential on the flavor and vibe of Blurred Lines, the case generally divided opinion as to whether the songs were sufficiently similar to be considered an infringement of copyright.

It has now emerged, last month, that Ed Sheeran is being sued for US$20 million in the USA by two songwriters who claim that the musical composition to Sheeran’s 2014 global hit Photograph is copied from their 2009 song Amazing. The songwriters allege that the copying is “breathtaking in its deliberateness, magnitude and hubris” and that their song shares 39 identical notes with the chorus to Photograph.

Whilst it remains to be seen how Sheeran will respond to the claim against him, given the recent surge in music copyright cases it is perhaps unsurprising that a number of cautious artists have reportedly instructed musicologists to review tracks for potentially infringing content before they are released in order to minimise the risks of any future lawsuits. In addition, the Led Zeppelin decision demonstrates the uncertainties and potential costs that an artist choosing to bring a claim may face.

To sample or not to sample

The sampling of a sound, groove or element of an existing song is common practice in the music industry, particularly in the hip-hop and electronic genres. Artists would usually be expected to obtain a licence from the owner of the copyright of the sampled music – a process called ‘clearing’ – to avoid any potential infringement dispute. Where a licence is not obtained, the artist may well be at risk of an infringement claim. Most claims, such as those faced by MC Hammer and Vanilla Ice in the 1990s and more recently, Coldplay, are settled out of court, with the infringing artist typically paying the copyright owner royalties and/or crediting them as a co-author. However, two court decisions in the last month, in Germany and the USA, have held that use of a copyright work without a licence may not always amount to an infringement.

Likewise, in the USA, an appeal court held that Madonna’s unauthorised use of a horn note from a Salsoul Orchestra funk track (lasting 0.23 of a second) was so small that it did not constitute copyright infringement. Although one dissenting judge noted that “it is no defence to theft that the thief made off with only a ‘de minimis’ part of the victim’s property”.

It should be borne in mind that copyright laws are not generally harmonised across different jurisdictions, and thus the tests for infringement may vary slightly which adds a degree of unhelpful uncertainty to content creators intending on widely distributing content. The Digital Single Market reforms led by the European Commission are, in part, aimed at working towards harmonisation of copyright law within Europe (you can hear more about the reforms here). That aside, a willingness by some courts to tolerate unauthorised (albeit minimal) use of copyrighted material in certain jurisdictions may well signal a growing acceptance for the modern means of music creation.

Nevertheless, the recent raft of music copyright lawsuits serve as a reminder of the delicate and potentially costly line that some artists tread in balancing artistic freedom and the protection of the rights of copyright owners. Whether it be down to inspiration, affectionate ‘borrowing’ or just pure coincidence, in an age where the recorded music industry is worth over US$25 billion, it is clear that rights owners are not prepared to have their contributions fall on deaf ears.