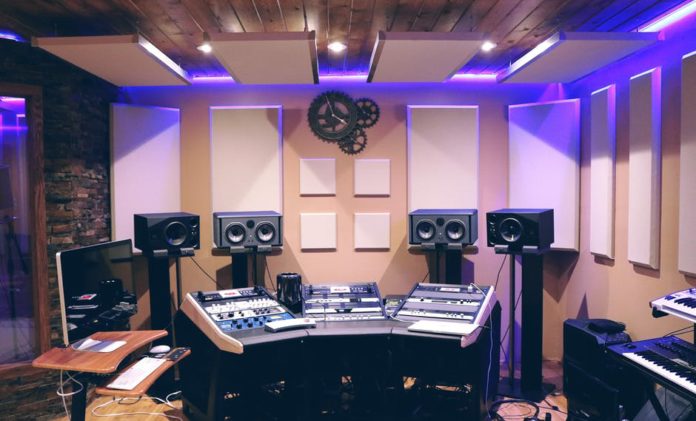 The benefits of Sync

Sync is thriving and, thanks to services like Shazam, increasingly sophisticated. Think of the exposure garnered by the band, Jungle, in licensing their track, Busy Earnin’, for use throughout Amazon’s experiential campaign for its Fire Phone, or the centrality of music to many a Christmas ad to create a connection with the viewer. Or think of the beautifully curated and integrated playlists on shows like Peaky Blinders and Stranger Things, the significant role sync plays in the audience experience of popular reality programmes like Made in Chelsea and Love Island or movies like Baby Driver and Guardian of the Galaxy, or the real-world songs featured on the car radio in Rockstar’s award-winning Grand Theft Auto game series.

Sync licensing can be significant for rising and established artists alike (as well as composers, songwriters, the labels and publishers). If the right placement is made at the right time and in the right way, sync can be a potentially lucrative monetisation strategy for rights holders, as well as breaking or revitalising a track or an artist, raising profiles and enabling rights holders to reap the benefits of exposing the music to a new or wider audience.

The make-up of a sync licence

To use a track in the content it’s creating, a production company obviously needs to obtain the right to do so from the rights holder(s), e.g. the label and the publisher or songwriter. The foundation of the right to place a track is the sync licence agreement itself. Depending on the desired track and intended use, rights can be licensed through the clearance services offered by the likes of PRS for Music or directly from the rights holder(s).

Let’s take a quick look at some key topics to address in a sync licence:

As a final note, early engagement is crucial: work on music clearance and licensing should begin well in advance of the content’s go-live date.

[1] The Music Industry: The State of Play