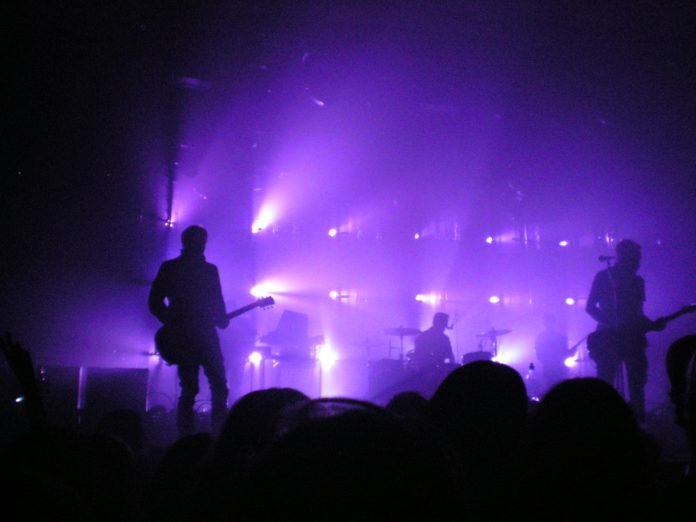 Few other industries can have been as profoundly influenced, affected and reshaped by recent social and technological changes as the music industry. The decline of physical sales and struggles to adapt first to file-sharing and then to streaming and user-generated content (UGC) services have dramatically hit revenues and remuneration. Brexit will undoubtedly bring further challenges, to the UK industry in particular. The industry as a whole is nonetheless exploring, experimenting and growing in confidence with a wider variety of tech and commercial opportunities and revenue stream diversification.

Consumer behaviour, influenced by new tech and now focussing on access over ownership, is one of the most significant drivers (and disruptors) behind the shift that has seen digital music, in particular streaming, take on and overtake physical sales over the past few years. For the listener, the fan, the consumer, this is a golden age of access to music and, in turn, artists, whether signed or unsigned, can reap the benefits by tapping into this global audience via a variety of channels.

However, the industry is facing several issues, not least in terms of remuneration for labels, artists, songwriters and publishers. Despite the rise and rise of streaming, overall industry revenue has not grown by anywhere near the same levels – the traditional correlation of increased consumption meaning increased revenues has not been evident. In the age of diminishing returns on physical sales (despite the vinyl revival), what may have once been viewed as ancillary revenue streams are increasingly crucial and a number of areas are ripe for further commercial exploitation (see below).

The upsurge of music consumption via UGC services has posed particular problems for rights owners, leading to legal disputes in a number of territories about the outer limits of the hosting defence and whether it can be applied to content rich platforms like YouTube. GEMA (the German collecting society) has been in long-running German proceedings against YouTube, which recently resulted in a ruling (subject to appeal) that YouTube is not responsible for copyright infringing content uploaded by its users to its platform. Conversely, in the US, BMG was recently awarded $25m in damages from an ISP, Cox Communications, for copyright infringement by Cox’s customers.

One of the key demands of the music industry of the EU’s Digital Single Market reforms is that greater responsibility should be placed on platforms with regard to the content they host, and in particular that more of the value created be passed on to rights holders and ultimately creators. Although initial communications from the EU suggest that those concerns are being listened to, the devil will be in the detail (of which more is expected in mid-September). If a new model can be established then there is clearly a great opportunity here for the industry, given the huge amount of music consumption and direct fan engagement facilitated by UGC platforms. See here for our consideration of the European Commission’s recent Communication on the future regulation of online platforms in Europe.

There is, though, much cause for optimism. Whilst we’ve seen that more music may not mean more money, there is an increasing diversity of innovative or revitalised revenue streams and technologies that artists, labels, event organisers and publishers should look to exploit.

The artist as a business

Each artist should look to establish itself as a business, a brand, in its own right and should consequently have a long term vision. Artists should be entrepreneurial in pursuit of that vision by exploring new technology and business models, social media, relationships with influencers, collaborations with other artists, merchandising and brand partnerships. The labels themselves should develop and treat their artists as business partners, not as finite commodities to be exploited.

Fans, if slightly cynically, should be looked at not only as a key and increasingly direct relationship to be fostered but also as a database to be monetised. Social media and personal, branded “fan club” apps are not only a way to connect with fans but to also sell the artist, as the product, to the consumer.

Bjork’s hugely well received album-within-an-app, Biophilia, though a few years old now, is a fantastic example of an artist embracing technology, connecting with consumers in an innovative and interactive way and diversifying revenue opportunities away from the traditional model of selling tracks.

The diversification of music licensing is more and more crucial to monetisation and remuneration for rights holders. A few examples include:

The development of blockchain technology (if it is embraced by the industry) should have a substantial impact on the future of digital rights management, curation and licensing and the fair and efficient remuneration (and recognition) of artists, songwriters and other contributors.

The industry must have regard for the continuing health of live venues, which are crucial to the future of grassroots music and identifying and nurturing talent. Venue owners have long been under pressure and sponsorship of venues and live events is a key opportunity for maintenance, development and growth.

Brands can look to attract and secure customers for themselves via partnerships throughout the music industry. Venues, with their captive audience, can be seen as places of commerce for the performers, the label, the sponsor and the venue operator. Albums and merchandise should, must, be sold on site. Sponsorship arrangements are a value exchange with benefits to both the industry and the sponsor – think of the huge success that has been made of the old white elephant that was the Millennium Dome.

No current article seems complete without a mention of Brexit. On a high level, areas of concern for the UK music industry (which was overwhelmingly opposed to Brexit) include: