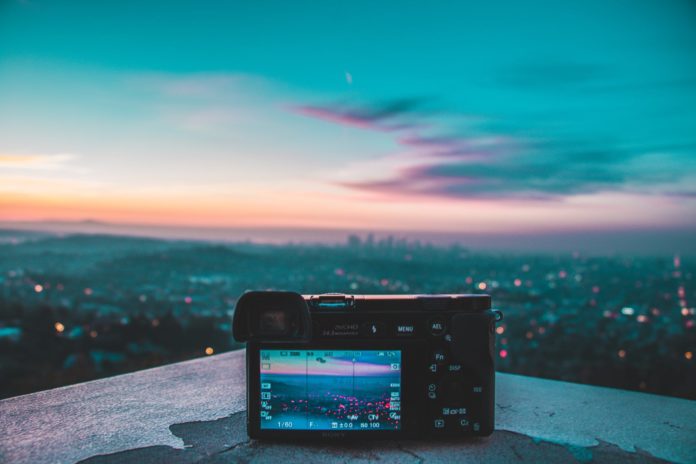 As reported previously on Mediawrites, the Court of Justice of the European Union (“CJEU”) rendered a controversial decision in 2018 according to which the unauthorized re-posting of a copyright protected photograph may be considered an independent act of communication to the public within the scope of Article 3(1) of the EC Directive 2001/29 (Case C- 161/17 – Renckhoff), even if the photograph was previously posted with the consent of the copyright holder on another website.

Background to the Renckhoff case

The case had gained large public attention as a photographer had sued the German Federal State Northrhine-Westfalia as governing body for the upload of a school assignment to the internet, in which a pupil had copied a photograph of the city of Cordoba. The photograph mentioned the website where the picture was taken from but it did not mention the photographer.

After the referral of the case to the CJEU, the Court held that the posting of a photograph constitutes an act of making the work available to the public even if the photograph was already available with the consent of the copyright holder within the meaning of Article 3(1) of Directive 2001/29. The CJEU had argued in particular that the posting of the photograph on a freely accessible website would be seen as a communication of content to a “new public”, which the copyright holder had not had in mind when he gave his consent to the initial posting on the internet.

The Decision of the German Federal Court

As the decision of the CJEU was issued upon referral by the German Federal Court, the German Court then had to give its decision on the merits of the case.

While applying the general reasoning of the CJEU, the German Court notably did not see any direct liability of the federal state and/or the school, but rather considered the school only liable as an intermediary for the copyright violation.

It is also notable that the German Federal Court of Justice discussed at length in its decision whether any exemptions of the German Copyright Act for educational use would apply in favor of the school, but ultimately rejected this argument.

The judgment of the German Federal Court of Justice confirms for the most part the common interpretation that the re-posting of a copyright protected work on a third party website constitutes a copyright violation even if the work was originally uploaded by the copyright holder.

However, it has to be noted that neither the decision of the CJEU nor the corresponding judgment of the German Court should be construed too broadly, as clearly the facts of the case at hand were very decisive for the outcome of the case.

By following the CJEU, the German Federal Court of Justice also confirms the rather proprietor-friendly decisions of the CJEU. It will be very interesting to see how the jurisdiction of the European Courts will evolve during and after the implementation of the new European Copyright reform.