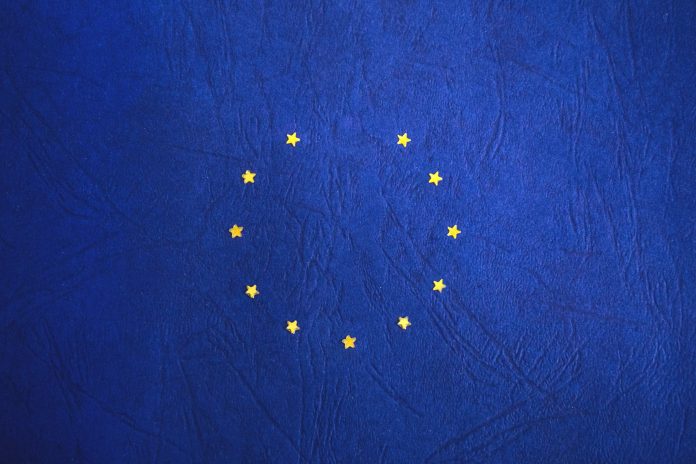 After a long period of intense lobbying, it was announced that EU negotiators had finally reached a political agreement on 13 February on the proposed Directive on Copyright in the Digital Single Market. The consolidated text of the final form of the Directive has only just become available today, however – you can find it here. The Directive still has to be formally approved by the European Parliament and Council of the EU, a process which is normally a formality. The Directive has proven to be so controversial that some Members of the European Parliament, in particular, will attempt to gather enough support to vote it down at this very late stage. Nevertheless, the strong likelihood is that the Directive will become law in the next few months (with Member States having two years to implement).

Like many media and tech businesses globally we will now be studying the text closely to assess its likely impact, and in particular to see whether some of the dire predictions made by businesses on all sides of the debate are likely to come to pass. Please watch this space for further analysis, and while you wait, feel free to read some of our analysis of the Directive as it made its way through the legislative process by Emily Gittins and head of Bird & Bird’s market-leading international Media, Entertainment and Sport group, Phil Sherrell.

This article is by Phil Sherrell and Francine Cunningham.