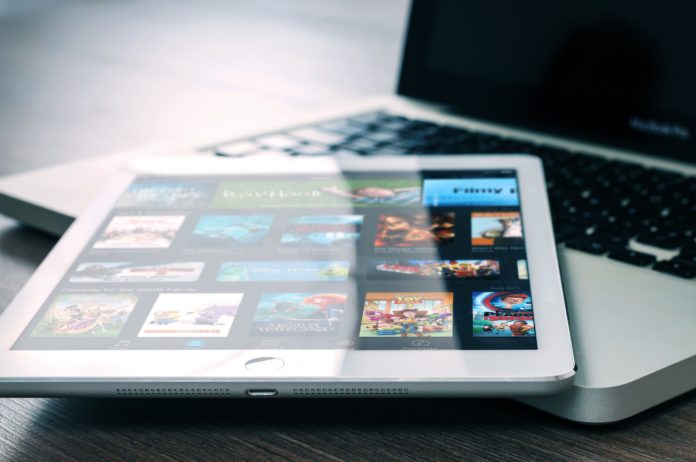 Netflix, for example, intends on producing 1,000 hours of original programming in 2017, a rise from the 600 hours they produced in 2016 and roughly 300 hours they made two years ago. Such a dramatic increase year on year is not meant to be at the expense of quality either. Producing high quality content, however, is not cheap. Netflix’s first foray in original high quality programming in the form of House of Cards, starring Oscar-winner Kevin Spacey, cost a reported US$100 million for the original two 13-episode seasons. Amazon meanwhile recently paid £160 million for The Grand Tour following Jeremy Clarkson’s departure from BBC’s Top Gear – a bargain at around £4.6 million per episode (see here for a discussion of the TV format rights involved). There are no signs of spending habits changing either. Netflix has committed to spending US$6 billion on original content in 2017 and Amazon, while more secretive about the exact figures, said in July last year that it would double its content spend and triple the number of new original shows in the run up to 2017 versus the same period the previous year.

Spending such high amounts on individual TV shows might not initially make economic sense considering that these online content platforms largely make their money from subscriptions to their service (a basic subscription with Netflix, for example, costs as little as £5.99 a month in the UK). Subscription revenue is not supplemented by adverts either; Netflix does not run adverts at all across its service and Amazon only runs adverts to promote its own “Amazon Original Series”. So why are online platforms (and even traditional TV platforms who have an online streaming presence) investing so heavily in producing original content? The answer comes from looking at the benefits of owning the intellectual property rights in such content.

Investing for the future

The business model of most online streaming platforms was traditionally based on licencing in content from large TV/film studios. This would allow these platforms to rapidly build up a vast library of content to attract subscribers, thereby generating revenue. Such licensing arrangements would also often be on an exclusive basis to establish a broadcasting monopoly over certain TV series or films so as to differentiate the platform from its competitors. But exclusivity is expensive and therefore tends to be short term, meaning online platforms end up paying a premium for exclusive rights to content which their competitors ultimately have access to in the long term.

It is therefore not surprising that online platforms have started to invest in producing their own content. While it is expensive to produce high quality original content (as can be seen from the examples above) it enables the platform to offer an increasingly exclusive and differentiated service. With subscription rates competitive across the various platforms, having the best new original content becomes the new key differentiator across the market. In addition, the platform owns all the underlying intellectual property rights from the offset so the platform can maintain exclusivity as long as it chooses before deciding to licence it out.

This means self-producing content could potentially be less expensive in the long term. While the initial investment is higher, owning the underlying intellectual property rights opens up the potential for future licencing revenue streams. Make the right TV show and revenues so reliant on subscriptions are suddenly supplemented or possibly made obsolete by licensing revenue. Friends, for example, is rumoured to still bring in $1 billion a year for Warner Bros. Not bad for a show which finished almost 13 years ago.

Licensing opportunities are not just limited to the underlying copyright in the original series either. If a show is successful it presents distribution opportunities in international markets for branded merchandise. Intellectual property rights subsisting in brands, designs and artworks can be licensed out to generate lucrative income to rival that from just allowing other companies to broadcast the relevant show.

The potential financial reward means more and more players are deciding to look at the benefits of producing their own content (Google too are expected to launch their paid YouTube Red service in the UK in 2017). In response to which, the most well-known platforms have recently ventured towards the world of film. Manchester by the Sea, for example, was purchased at the Sundance Film Festival by Amazon for US$10 million. Its theatrical run has generated almost US$50 million to date before even appearing on Amazon’s online streaming service. It also picked up an Oscar at the most recent award ceremony and was one of three won between Amazon and Netflix. So don’t be surprised if you see Jeff Bezos and co. feature more regularly on the red carpet in the future.