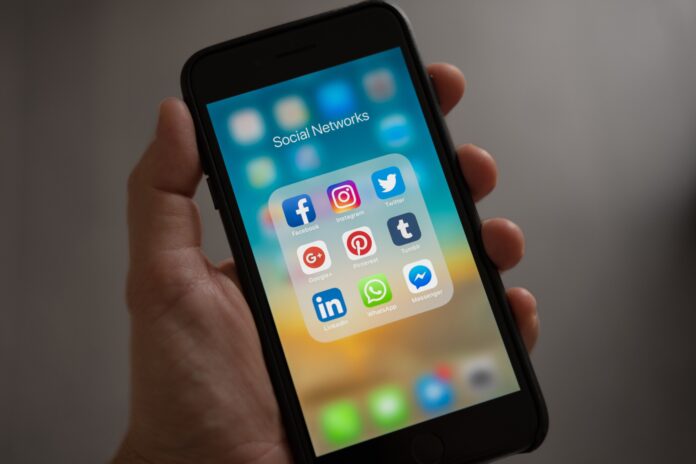 On 17 December 2020, the Polish Minister of Justice announced that the Ministry is working on a bill intended to strengthen internet users’ freedom of speech. It is aimed at protecting users from, as the Minister claimed during a press conference, “abuses of giant internet corporations”, whom he accused of “urges for censorship”. After the suspension of President Donald Trump’s Twitter account, the topic suddenly gained much more traction, so on 15 January, the Minister revealed some more details of the bill, and on 1 February – published its draft.

The bill will completely overhaul the procedures related to how social media platforms remove unlawful content or block users’ accounts for violations. The bill states that whenever a social media platform blocks access to content or blocks a user, the user will be entitled to file a complaint to the platform and appeal it. Users will also be able to request the content posted on the platform to be removed if in their opinion it is unlawful. In each case, the platform will have 48 hours to examine the complaint.

If the platform objects to the user’s motion, the user will be able to appeal such decision. The newly established Freedom of Speech Council (a body comprising of members appointed by the parliament) will consider the case within seven days. If the platform does not obey such ruling, the Council could impose a fine of up to PLN 50 million (EUR 11 million).

The bill will also introduce the possibility of filing a civil defamation suit against an anonymous defendant (a “John Doe”), where the identity of the defendant would be established afterwards. Currently, Polish civil procedure laws require the defendant’s name and address included in the lawsuit, and obviously that may be very difficult for instances of online defamation. Because of this, plaintiffs are often forced to report cases of defamation to the police as crimes, just to establish the defendants’ identity, and this seems clearly ineffective, as civil proceedings seem much better-suited for defamation cases. From this perspective, introducing the possibility for a so-called “blind suit” sounds like a good idea.

Will the bill be enacted at all?

To support the idea of imposing fines on social media platforms, the government refers to regulations that are currently in force in some EU member states, such as Germany or France, where such fines are used as an anti-fake news measure. Some of the ideas behind the new law also seem to echo the principles of the recently announced EU Digital Services Act (DSA). The DSA is similarly intended to increase digital platforms’ accountability for content, and to make content moderation policies more transparent.

In reality, it is difficult to assess to what extent the Polish bill will actually implement these principles. It is also possible that the online freedom of speech bill will never actually become law, as there are reasons to believe that its announcement is mainly a political marketing device designed to appeal to conservative voters, similarly to certain other recent initiatives of the Minister of Justice. The bill may also be discarded later in favour of implementing the DSA.

Whatever happens, it is the enforcement of the proposed regulations that will pose the greatest challenge for the new legislation. Regulating global content platforms on a per-country basis has proven difficult, and this latest attempt is unlikely to be an exception.